So I would consider Crystal and Greg’s wedding my wild card wedding of 2016. I think Crystal contacted me maybe only a month out from their big day. She was somewhat stressed out because the photographer she had been talking to didn’t work out, and wanted someone dependable that could take the reigns. I’m not going to lie- when someone shows up at your doorstep, literally, and starts telling you about the wedding she was describing, it’s hard to imagine it’s real. In fact, on my way there, I still wasn’t even sure if I was on my way to a real wedding. Low and behold, it was real, and everything she had envisioned turned out so perfectly. Why was it so hard to believe? Mostly because it was so fabulously unique and inventive. It’s hard to surprise a wedding photographer with something “new”, but they did it!

Crystal told me on the day we met that they were going to get married in the middle of the river on pontoon boats. I thought that meant the traditional kind with walls and seats. When I got there, I saw that it meant two of them without walls and seats were tethered to one traditional pontoon. To get the best angle, I was going to need to position myself of the ones without support, which I’m not going to lie, had me shaking at certain points. I could literally see myself along with my cameras falling into the river and making a huge mess of the wedding. This never happened, but boy did I feel the heat the whole time we were out there. That’s kind-of saying something, too, because I grew up boating and on the water. After the ceremony on the water, I had really never been happier to be on dry land. Their reception was held in a party house that they had finished construction on their estate literally two weeks before the wedding. The whole property was stunning and I still can’t believe what a wonderful experience I was asked to document. I’m also super happy my cameras made it water-free as well! Enjoy! XO Jess 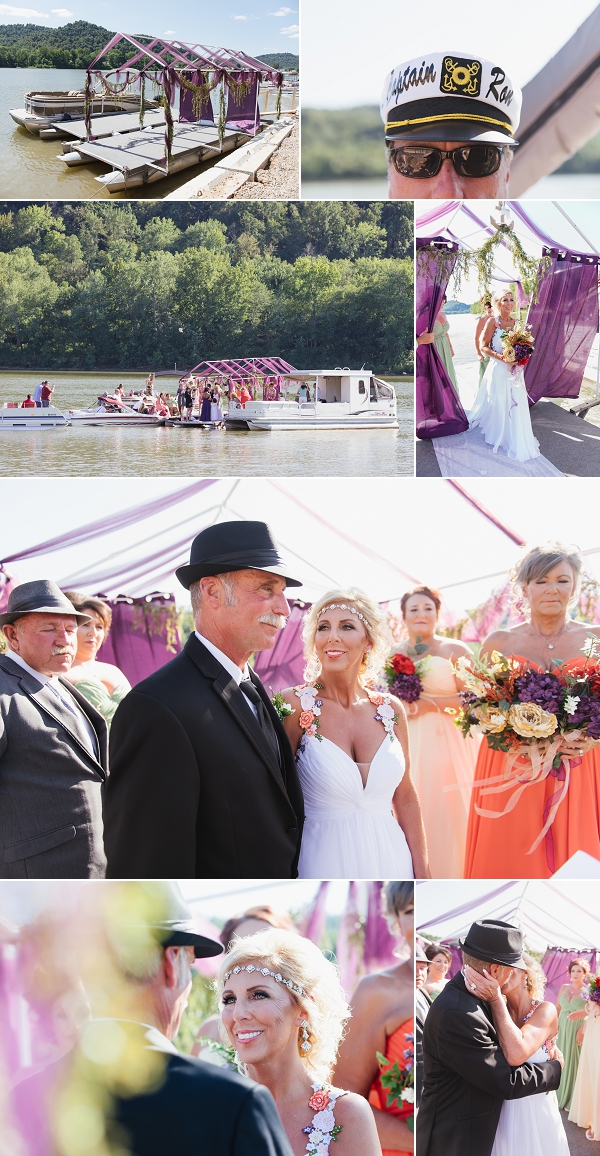 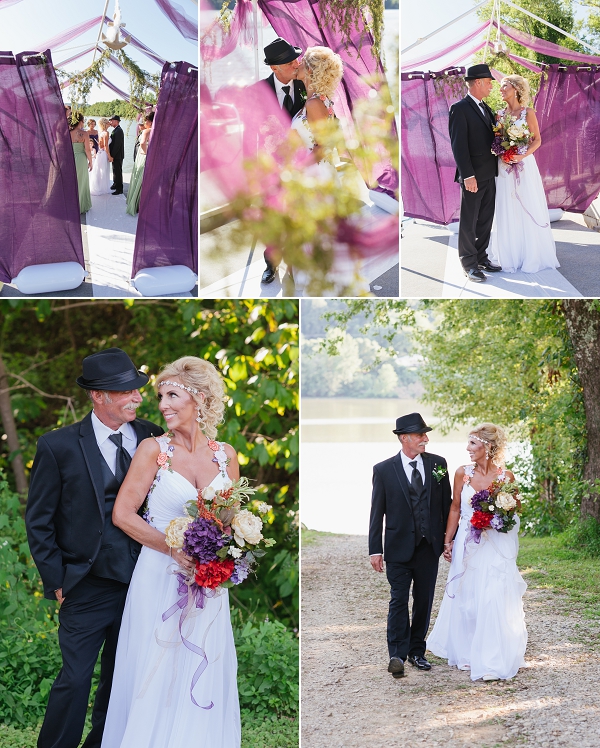 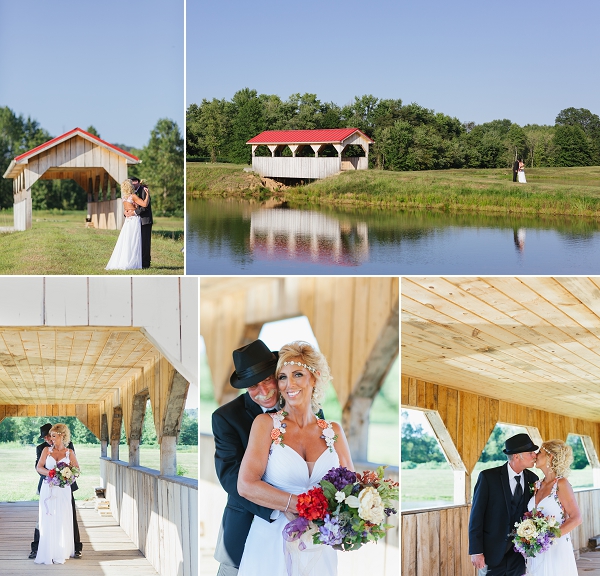 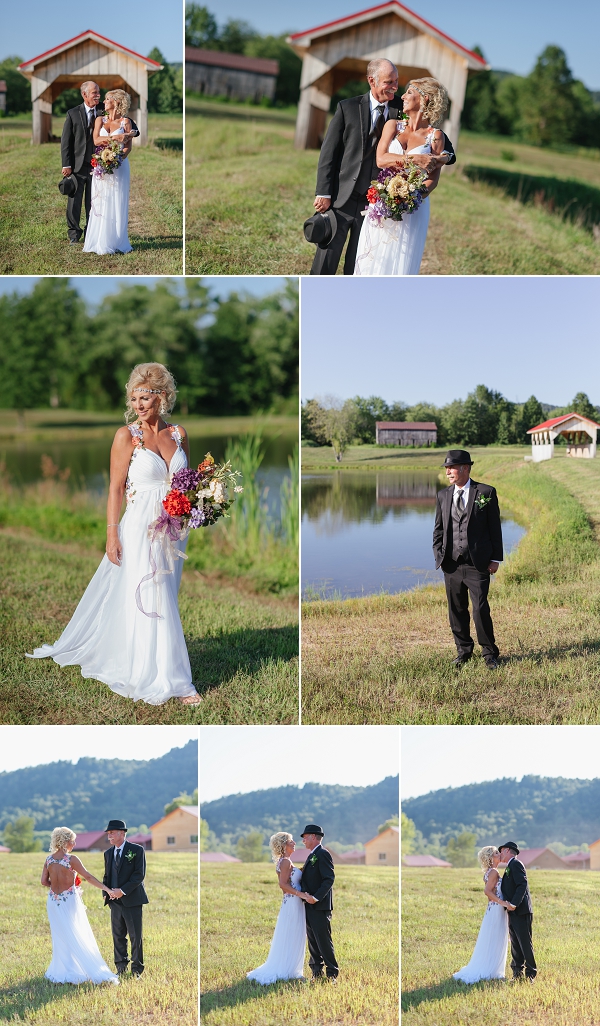