Just a couple of months before this international pandemic reached our shores, Kati and Charles had already decided that they wanted to get married by eloping. You could say they did it before it was cool! WOW! What a perfect April day it was for their small intimate wedding. The sun was beaming down and all the spring blooms were bursting with life, color, and fragrance. When I arrived, I could see them walking towards the Schiller Park stage in the distance. Ever since I was little, my heart has always skipped a beat when I’ve seen a bride. And that day was no exception. Kati looked stunning in her cream lace dress. The only people there were Kati, Charles, Charles’ brother who was also the officiant and Charles’ parents. They set up a zoom call in the middle of the park so Kati’s parents could be there as well. The couple chose to get married in front of the Schiller Statue in the park, where the formal promenade comes to an intersection with the park walkways. The two of them exchanged handwritten vows and before you knew it, they were husband and wife!

Right after the intimate ceremony, we just strolled the park and took some beautiful spring photos. And keeping in true Schiller Park fashion, you never know what you’re going to get. As we were taking some portraits, a man nearby started to blast Nickleback over his radio. Kati and Charles had a very intimate Nickleback concert during their elopement photos. I’m sure it was the moment they’d always dreamed of.

This wedding was a perfect example of how love is stronger than any adversity. There is beauty and love even in the toughest of times. I can’t fully express how thankful I am to have been there to document this elopement. Thank you, Kati and Charles! 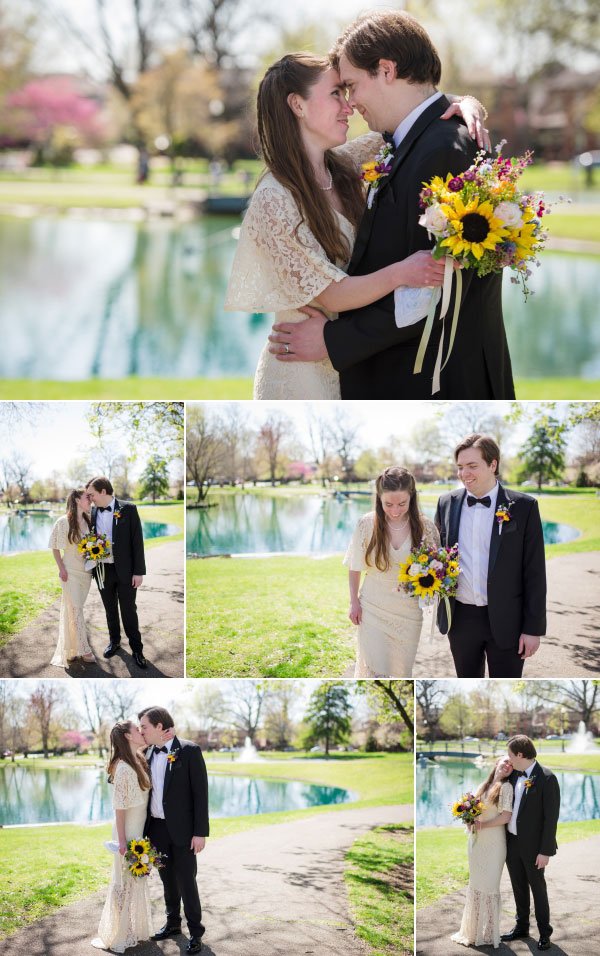 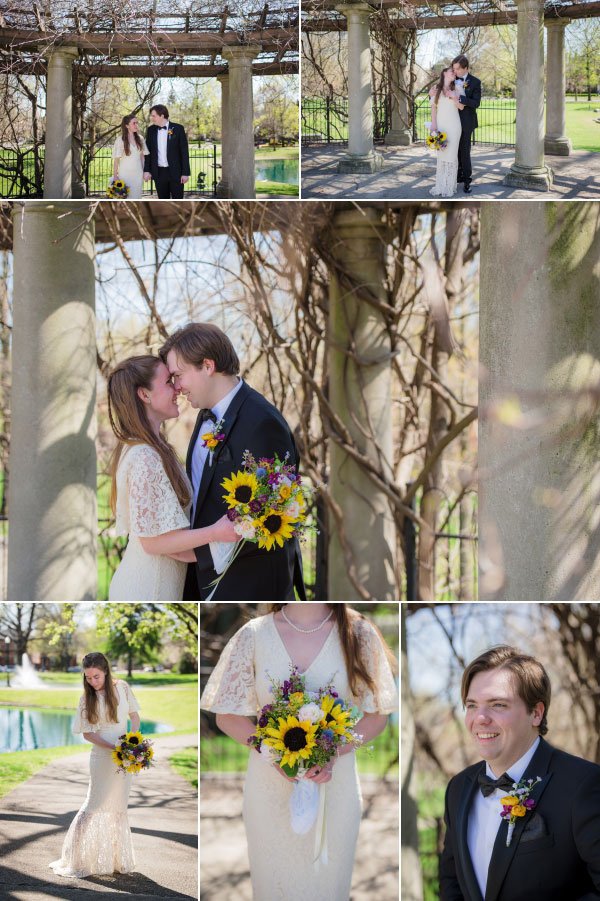 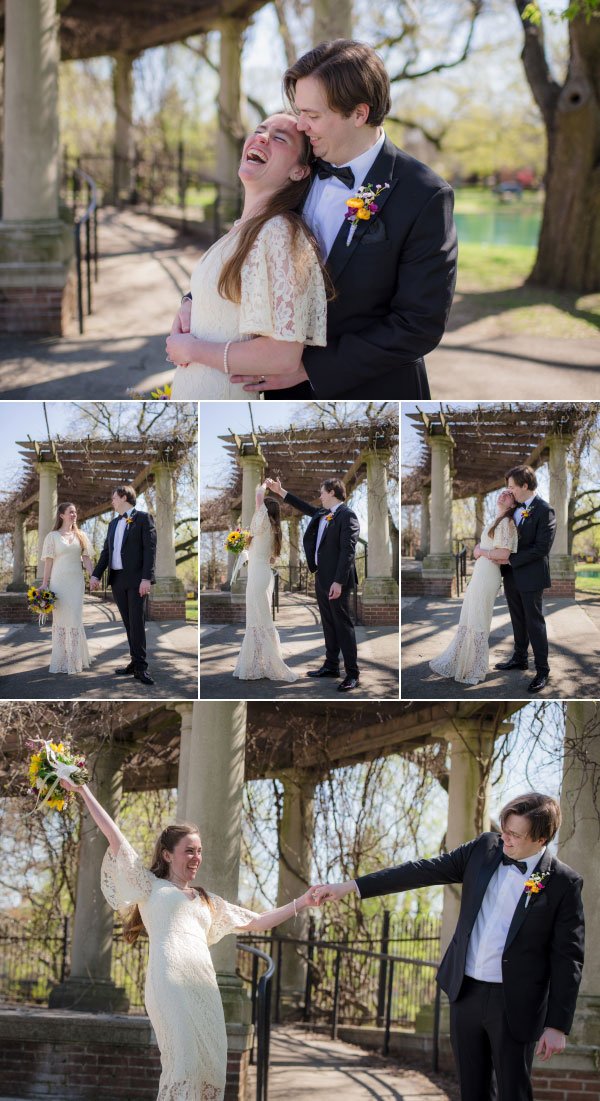 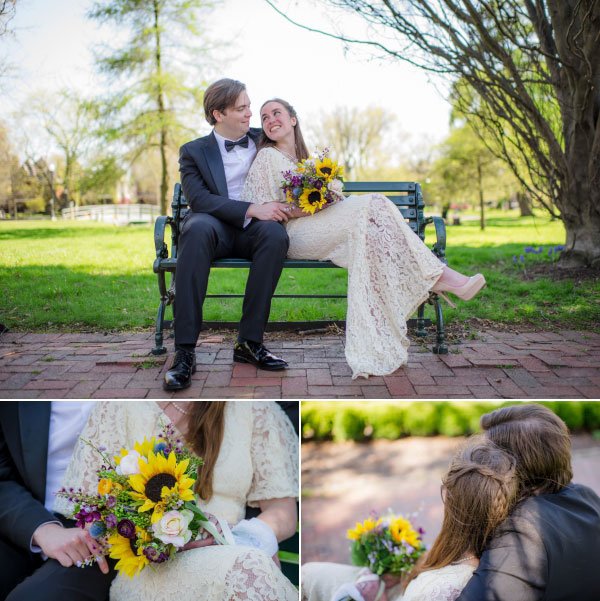