I am so excited to be writing about this wedding today. I am only to my September weddings as far as blogging weddings and shoots from last year, so there is lots of sunshine in today’s post. There is actually a lot of sunshine out the window right now, too, coincidentally, which makes it all the better.

On the day of their wedding, I was headed down the church stairs to the basement bathroom where Lydia and her bridal party were getting dressed. On my way, I was stopped by a man who had a very friendly smile and a HUGE book in his hands. He asked me for a moment to show me what he wanted from that day’s photography. I had no idea who he was, or what exactly he was talking about, so I just went along with it. It turns out this gentleman was Brian’s father, and that was HIS wedding album from when he was married. He explained to me that three generations of his family had been married in this church, and he wanted to re-create one of the shots from their wedding album with Lydia and Brian. The whole idea was so heartfelt and wonderful, and of course we were up for the challenge. It was so cool to be standing in a place that meant so much to their family, and to be tasked with such a cool request. Re-create it, we did! It’s the photo below of the two of them at the front of the church, back-lit with my flash.

After the ceremony, we headed over to Heritage Golf Club were we took some more photos and continued on to the festivities. Is it just me, or does Lydia look like a Disney Princess? I just thought she radiated the whole day- it made for a super easy portrait session with the two of them. Anyways, thank you to Lydia and Brian for allowing me to spend this day with you and your amazing family! I hope you love these photos. XO Jess 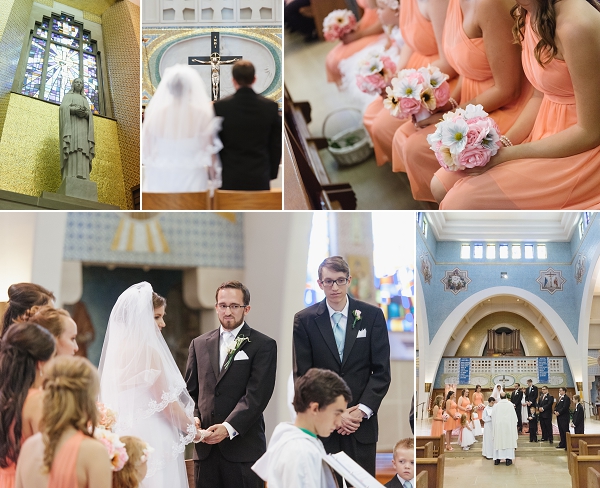 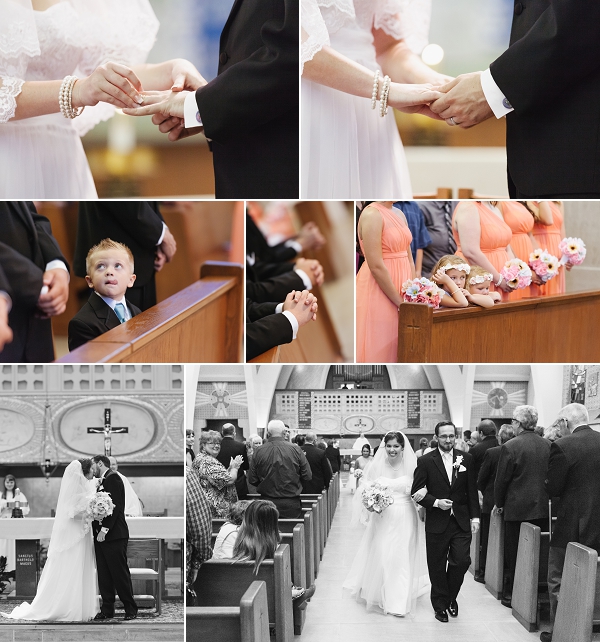 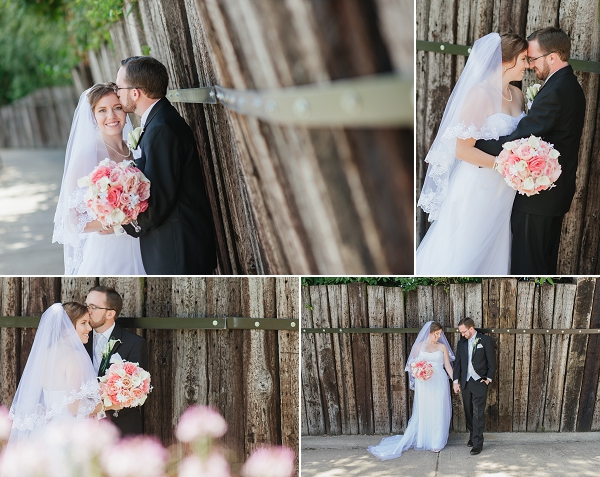 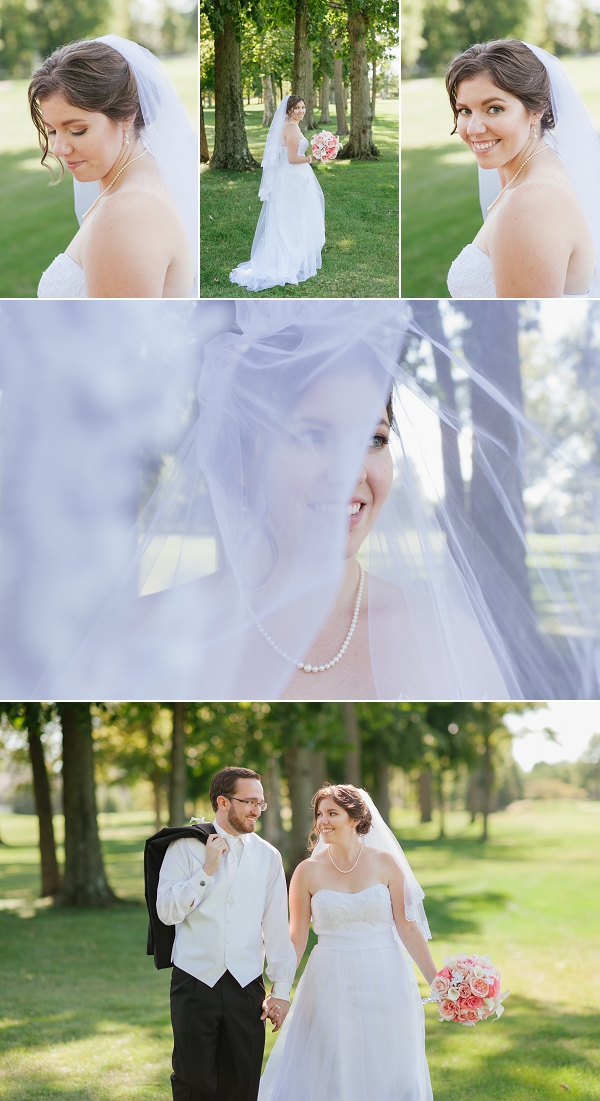 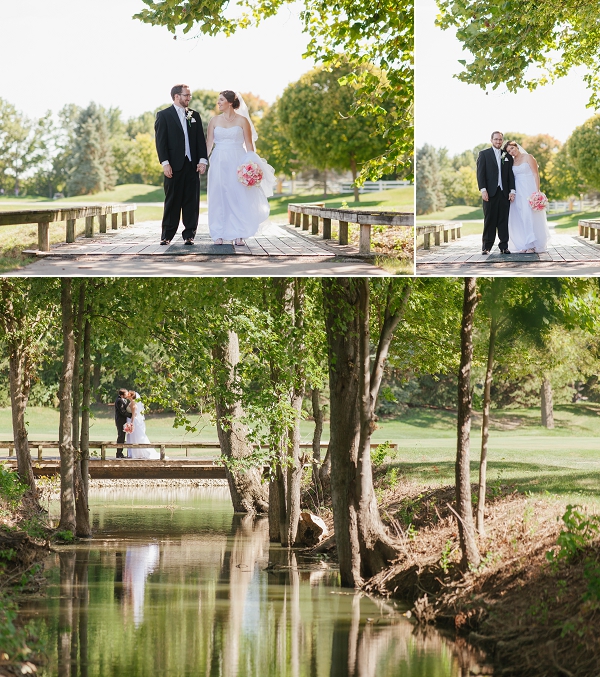 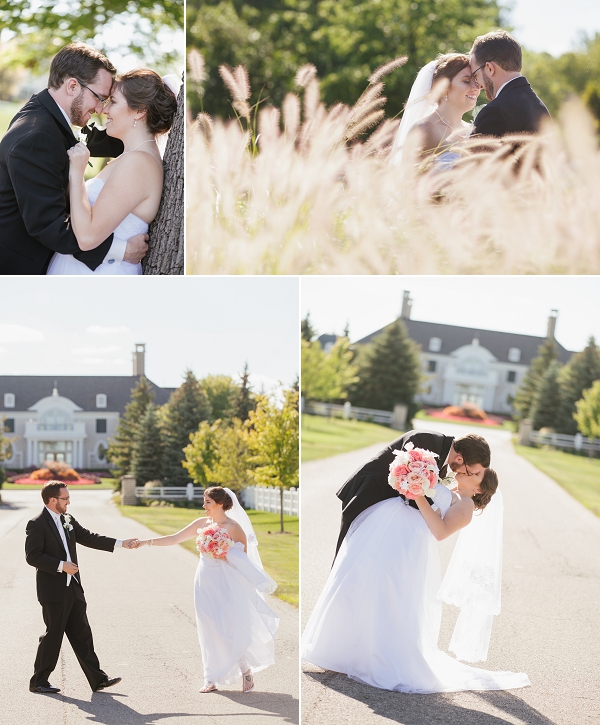 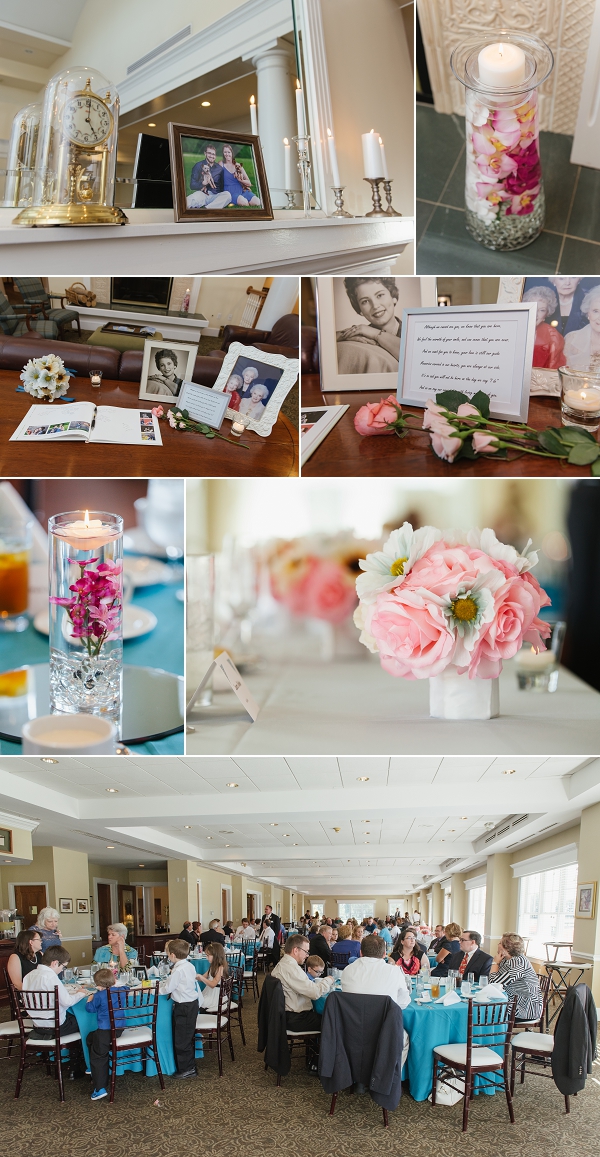 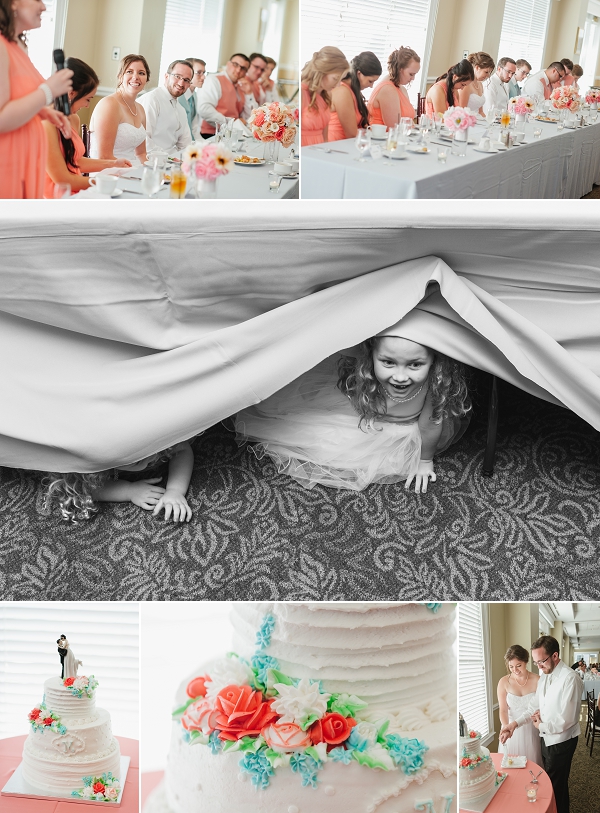