We are so lucky in Columbus to have such a huge Major League Soccer presence. Our fans are some of the best in the country, and every year soccer is becoming less of a foreign sport, and more of an American one. When Tori and Jason told me about their mutual love for soccer, each other, and the Columbus Crew, I was so excited! On a VERY windy and sunny day, we ventured to the epicenter of all things Crew and photographed an amazing e-session in the MAPFRE stadium. A huge thank you to the Crew events manager for being so fun and awesome. As you can tell through these photographs, these two have killer personalities and they just exude life. Tori is definitely an extrovert and Jason seems to have more of a quiet demeanor, but he just radiates love when he looks at her. It’s SOOO cute, electric and fun to be around.

They are such big fans that they even have engraved seats in the stadium really close to the field. Both of them coach their own soccer teams so needless to say, it’s understandable why they love the Crew so much.

They are getting married next month and literally planned their wedding around a Crew game. In the morning they will be getting hitched, then they’ll be off to a tailgate and a Crew game. I mean seriously…how badass IS that?! Keep an eye out for the blog I’ll be posting on their wedding, but until then, enjoy these totes adorbs pics of these two love birds! 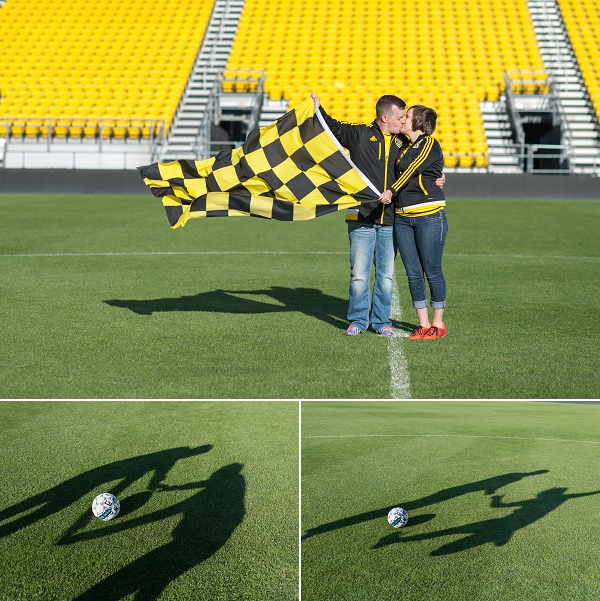 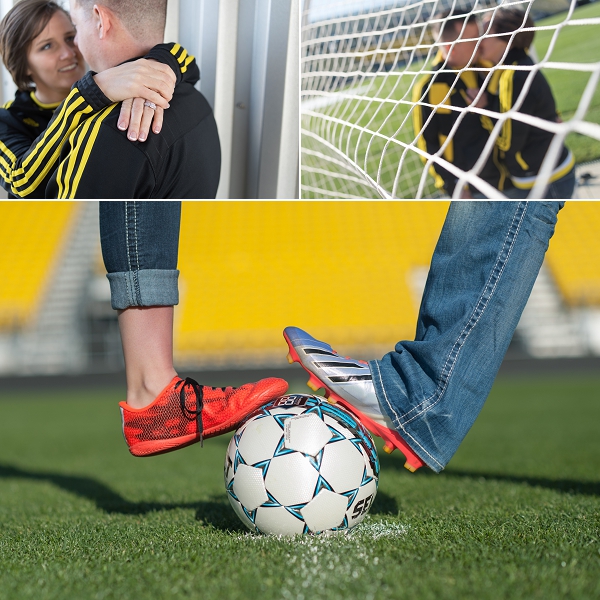 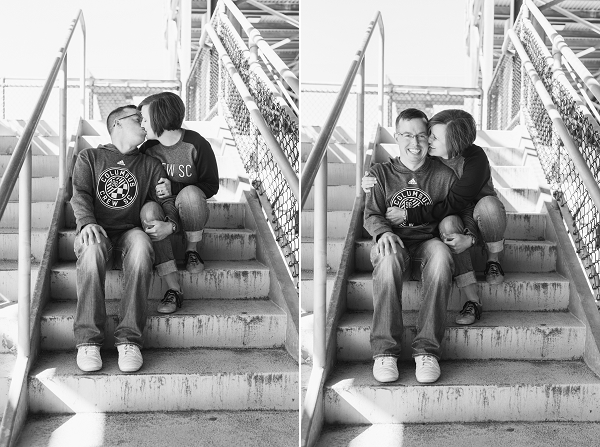 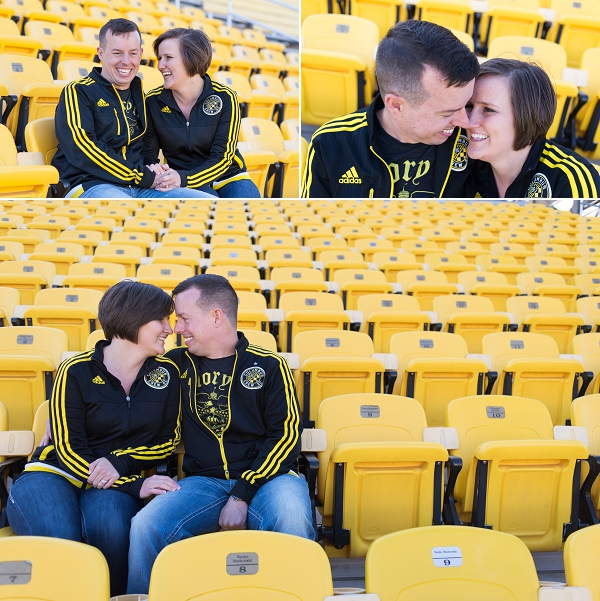 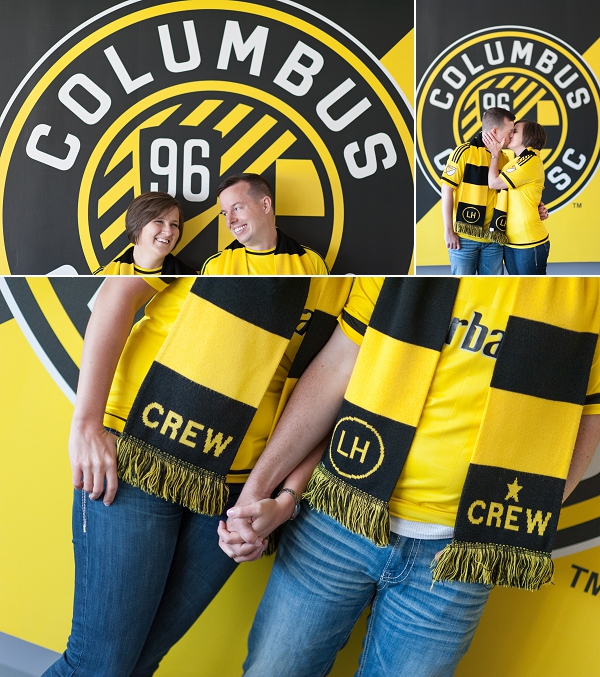 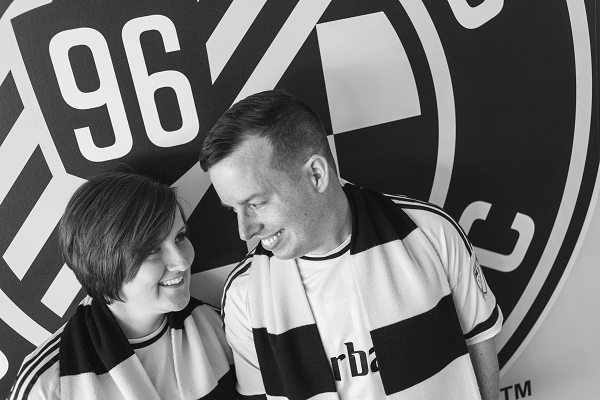 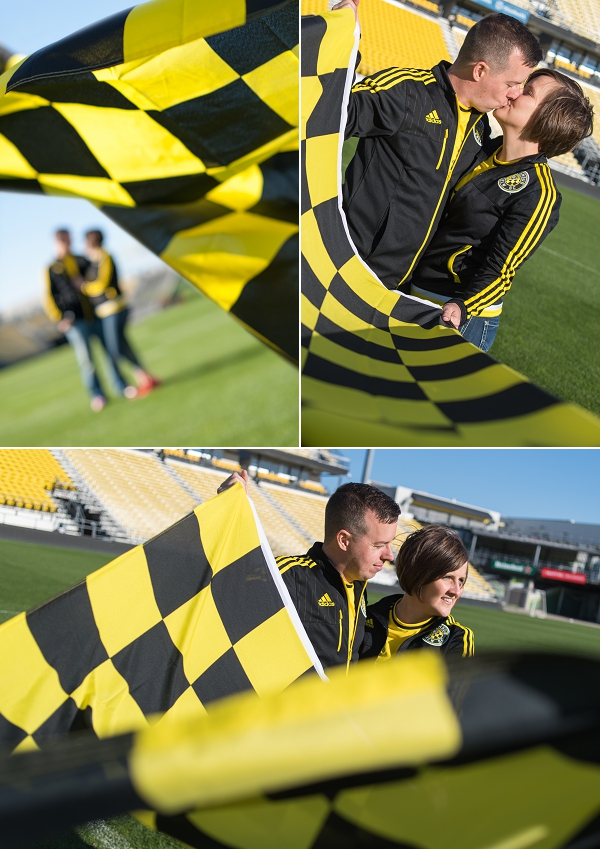 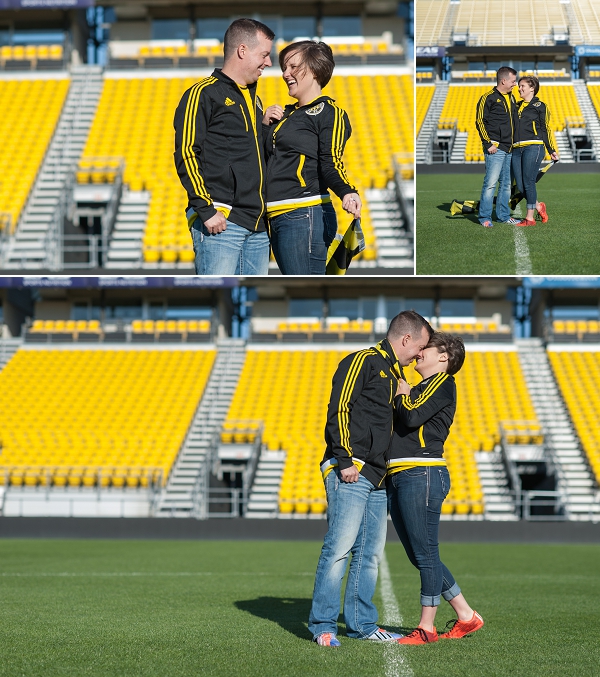 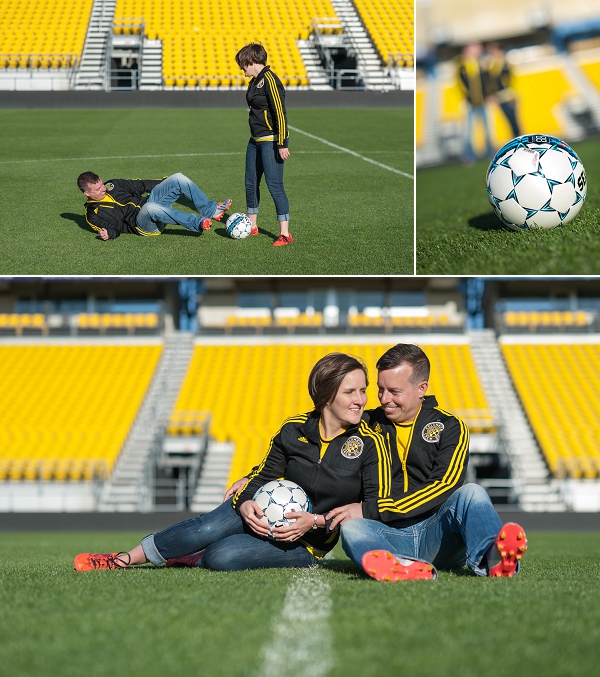 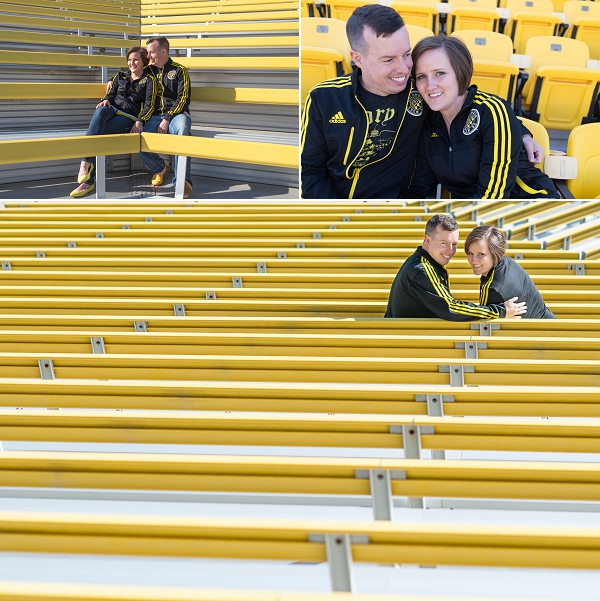