As I’m now editing their wedding photos, I realized I never posted their engagement session from last year. I had this lofty goal to post about every single one of my couples that comes through the door, but this year that has fallen by the wayside, unfortunately. I’m so far behind in blogging that the next few are from last year. But they are from last fall which timing-wise works, so we’ll roll with it.

Eric and Morgan have been together over 10 years so when they decided to make it official, everyone who knows them I’m sure was ready to party right alongside them both.

I have known Eric only slightly longer than he’s known Morgan. We worked together for almost 10 years. He was my confidant- a wizard of all things construction and creativity and always up for Greek food (which if you know me, is my jam) He was (and probably is still) asked to do things he has never done before on a weekly, if not daily basis. That can be insanely stressful, but he always took it with a steadfast calm, or maybe just internalized the stress. My point is, his job isn’t easy but he always made it work. A lot of days I’d mostly see him in deep thought or concentration. So when I was able to spend the morning with him and Morgan last fall, I felt like I was getting to see a whole new carefree side of him. They have been together for a long time, but by looking at the way they interacted with each other, you’d swear they were still in the proverbial honeymoon phase of their relationship!

Eric and Morgan, I am so excited for you both and this amazing time in your lives. I’m honored to have been asked to be next to you as you said ‘I do.” You can also expect your wedding photos by the end of next week! XO Jess 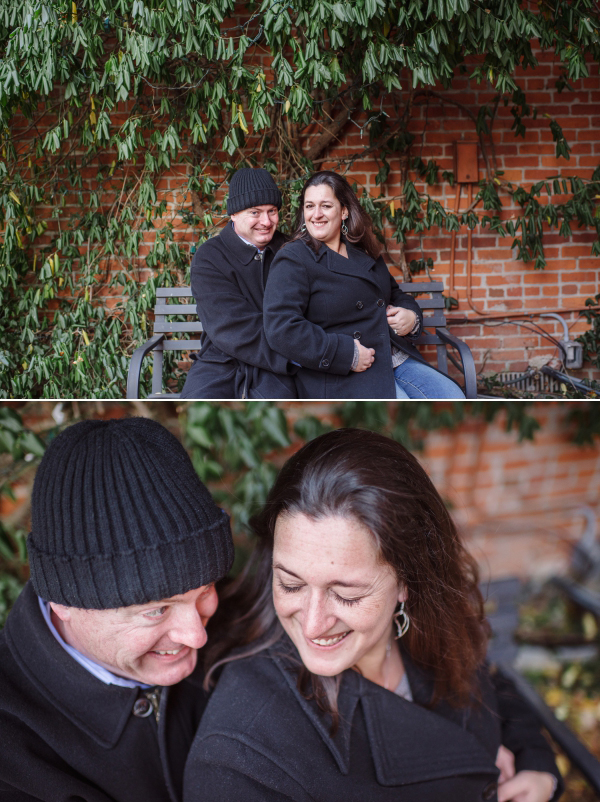