These two were just married earlier this month! In honor of their big celebration I thought I would share a few frames from their downtown engagement shoot. This was a color session that we did from evening-night. As you can see, the light was heavenly. Everything was draped in a warm glow as the sun set. Later in the session as night fell, I added some extra pops of color to the water and smoke at the Scioto Mile for a little more dramatic look. In total, we hit up around 4 locations for this shoot, which added awesome variety to their photo collection.

Out in front of one of the court house buildings in downtown Columbus, there’s a part of the building that looks a little Gothic, like it should be out of Ghostbusters or something. Luckily Emine and Bob let me geek out in front of them and if you’re a super nerd like me, you’ll get a kick out of the photo we were able to take in front of it.

Fast forward to this month, June has been crazy rainy, but we dodged the rain on their wedding and I’ll have some of those pics on here shortly to share what an amazing day it was! 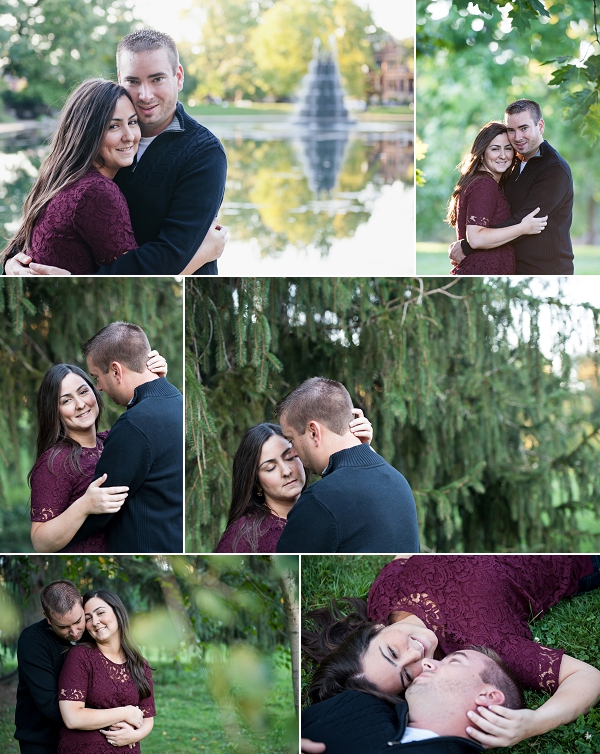 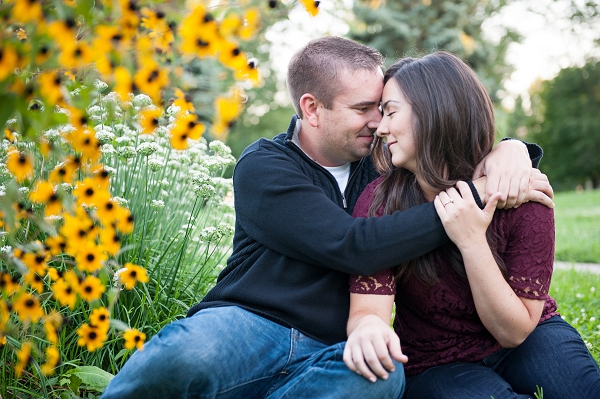 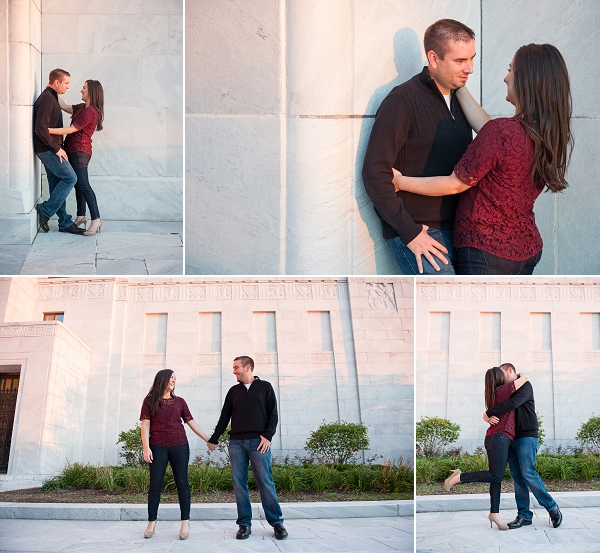 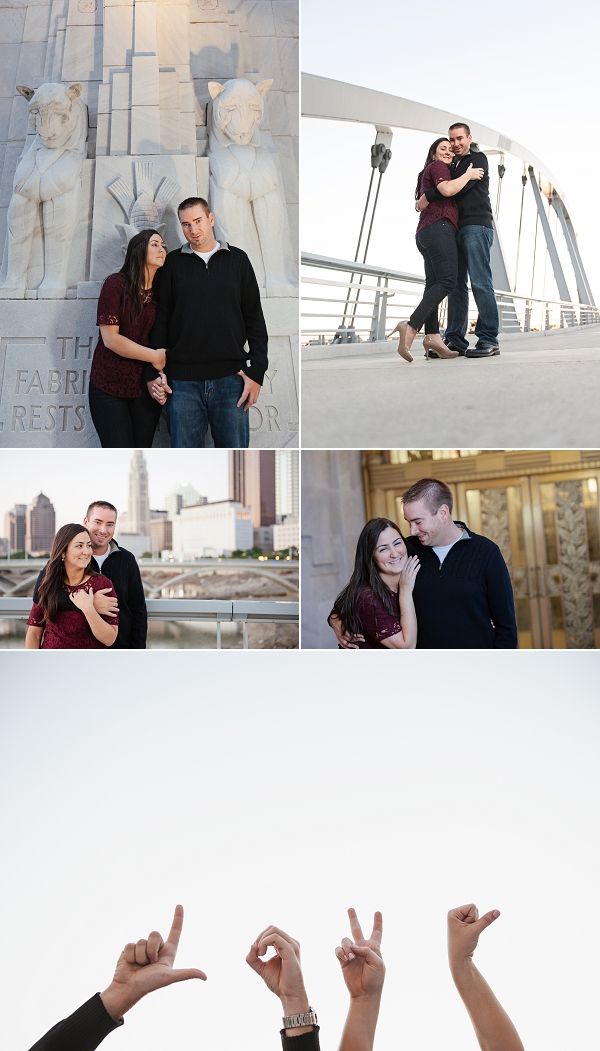 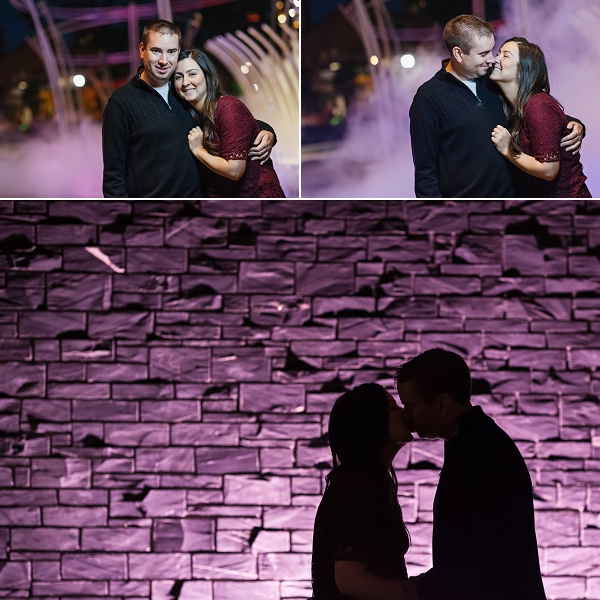