When I think back to this wedding, I still think it was a wonderful dream. Everything from start to finish was so beautiful, laid-back, and genuine. Kaila and Brittany started their day getting their hair and make-up done in the same room. They then separated into two different rooms to put on their dresses for their first look. We did their first look in the heart of German Village on hot but beautiful June day. Both of their dresses were a pale blush color and very similar as far as the cut. The details, however, were very different and so striking on each of them. Their two dresses together were so breathtaking and all my second shooter and I could say was, “two dresses are so much better than one!” After a few shots on the streets of German Village, we headed over to Schiller Park. The beautiful park mixed with these two gorgeous ladies made for some seriously romantic photos.

Now it was time to go get married! The outdoor ceremony took place in Frank Fetch Park in the heart of German Village. The park had a small fountain that provided a warm ambient background noise. Each bride was escorted in by their immediate family up to a central arbor. They had their neighbor perform the ceremony and she read one of my favorite readings, “on marriage” by Kahlil Gibran. Vows were shared, tears were shed, and before you knew it, Kaila and Brittany were wife and wife!

From Frank Fetch Park we headed over to Dock 580 where we were able to get some of my favorite portraits from the day! After that, the real fun began and the night was filled with some seriously funny speeches, lots of laughs and two radiant souls surrounded by family and friends. Thank you, Kaila and Brittany, for having me as your wedding photographer. This was truly one of the highlights of my year! XO Jess 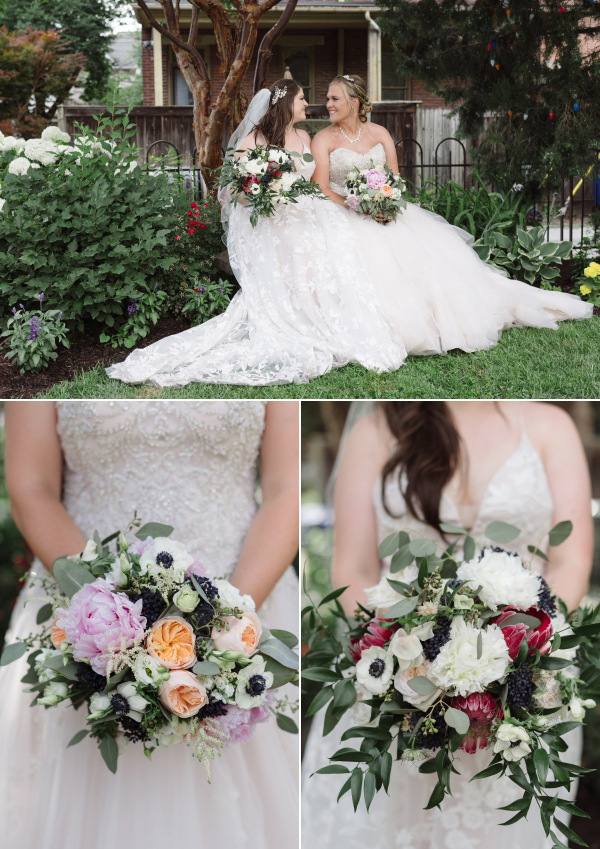 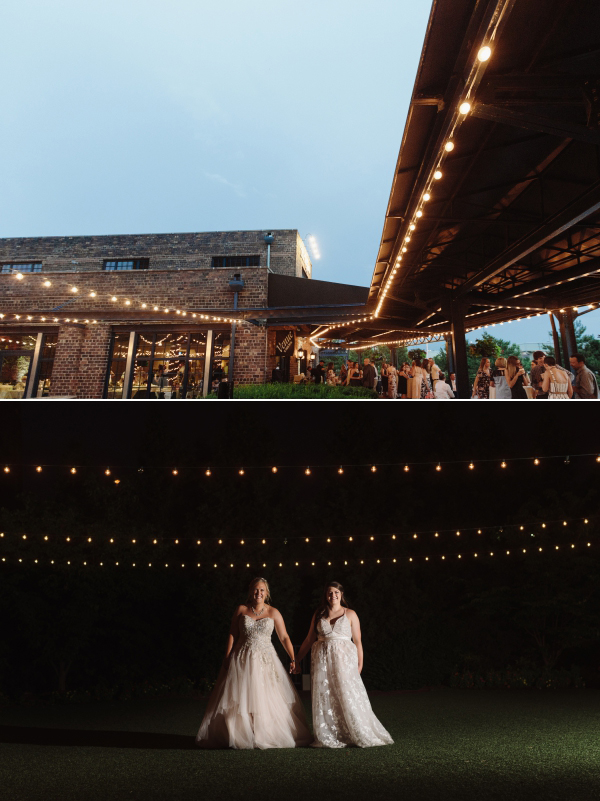