As we enter into the last few days of pride month, I am so excited to share this blog with you today from Carly and Alexxa’s wedding last September from WatersEdge Event and Conference Center in Hilliard, Ohio.

I met up with Carly and Alexxa at their hotel where they were getting ready in separate rooms. Their hair and makeup were being done by Always Elegant LLC when I arrived. It was so much fun to go back and forth from room to room and see all the little details that each of them had put together for the day. What was so striking, was how similar the cuts of their dresses were to each other. I don’t know if they planned it, but they were also wearing the same shirt to get ready in. There was nothing but ear-to-ear smiles in both rooms.

After they were both ready, we drove to WatersEdge to get the day started with a first look. Carly grabbed her Bloomtastic bouquet which was adorned with satin ribbons that gently blew in the breeze. It was just the perfect little detail that she planned to match the ribbon that was on the back of her dress. I was so excited as Alexxa approached because I knew this was going to be cute. But I can’t even explain in words how special it really was. They are truly soul mates. The way they interact is so genuine and sincere.

It was threatening rain all day. The clouds were rolling in, and the wind was picking up. But like so many other Ohio days, it didn’t rain and they were able to have the most beautiful outdoor ceremony. Signs, programs, invitations, and save-the-dates were all made and designed by Carly, who is also an extremely talented graphic designer. After they were married, we snuck out and took some more photos. If you can catch that moment when it’s about to rain and it doesn’t, the payoff can be huge. A slight wind, perfect overcast for photos, and the world can seem just a little more vibrant and saturated.

Now it was time to party! And I have to say, of all the hundreds of weddings I’ve been to, this wedding had the best speech hands down I’ve ever heard. Carly’s brother knocked it out of the park with his chart-enhanced story of him and Alexxa’s relationship over the years. The evening was perfectly rounded out with the most loving first dance with Carly and Alexxa, followed by some amazing dance moves from almost everyone at the wedding. D&M DJ Entertainment kept the dance floor alive all night. I think White Claw helped too lol. There was so much love in the room that night. The energy was electric and I feel so lucky to have been there to capture it all. 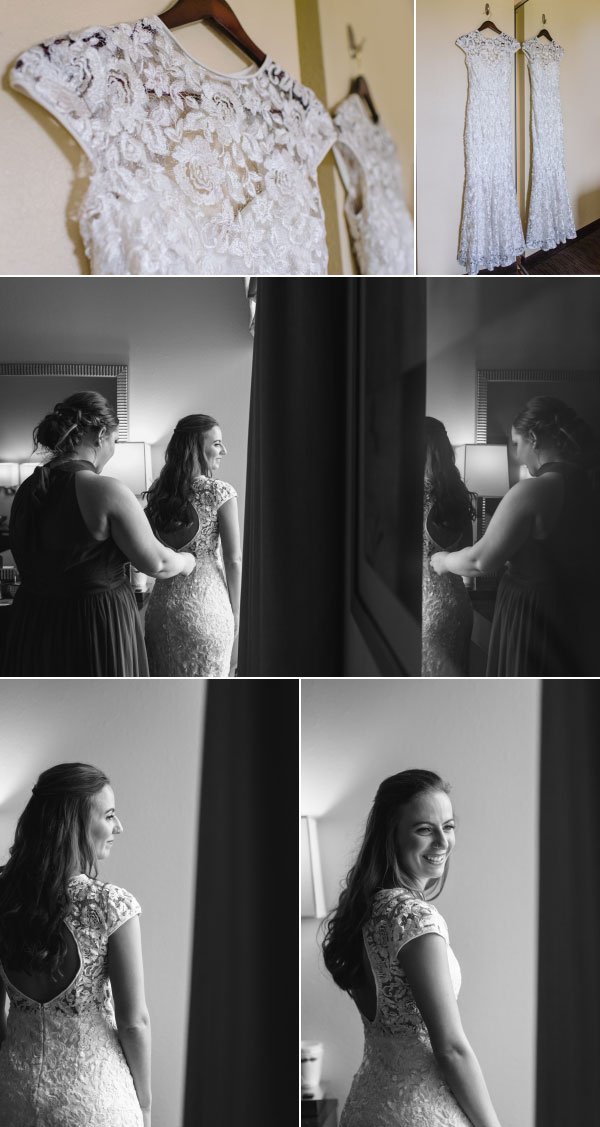 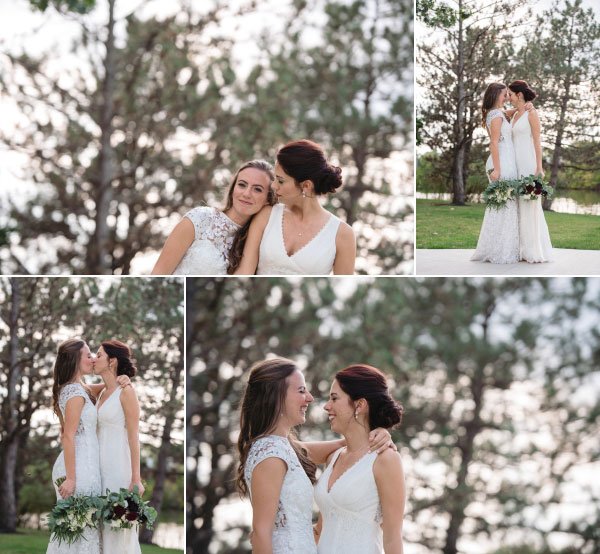 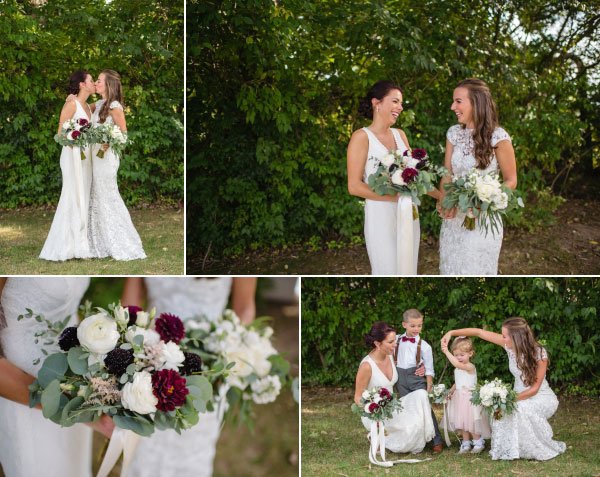 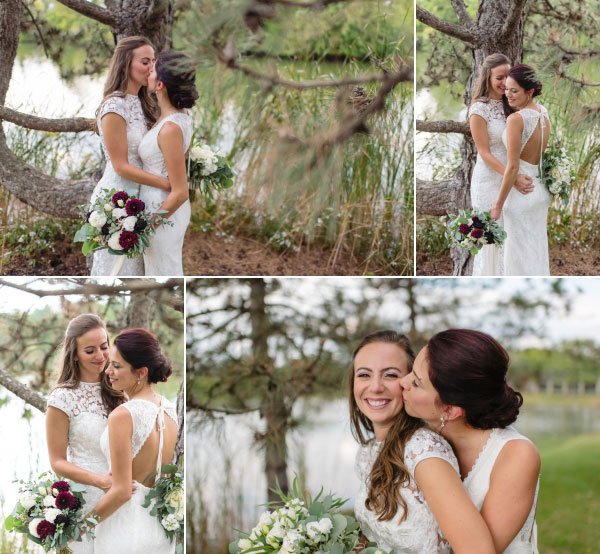 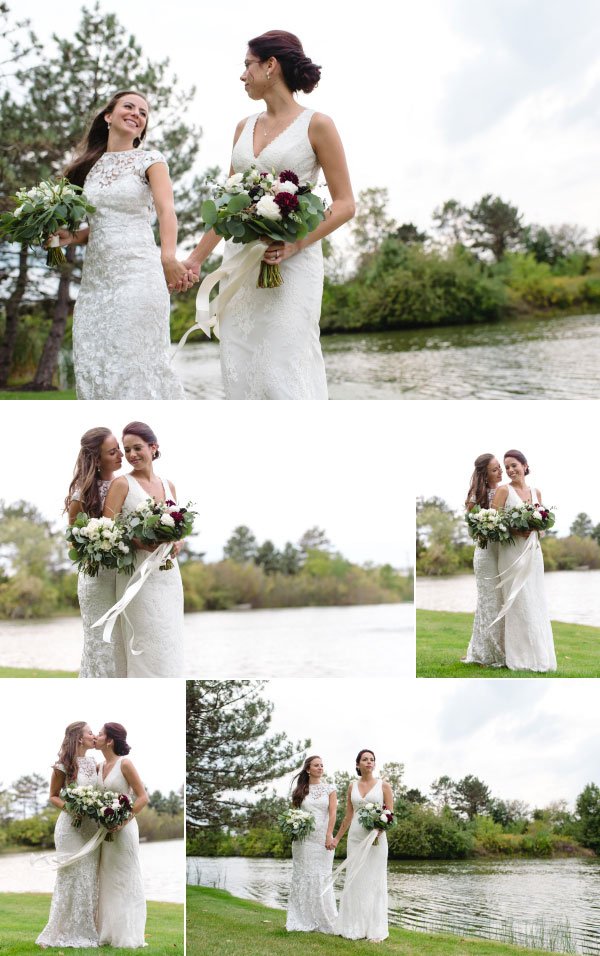 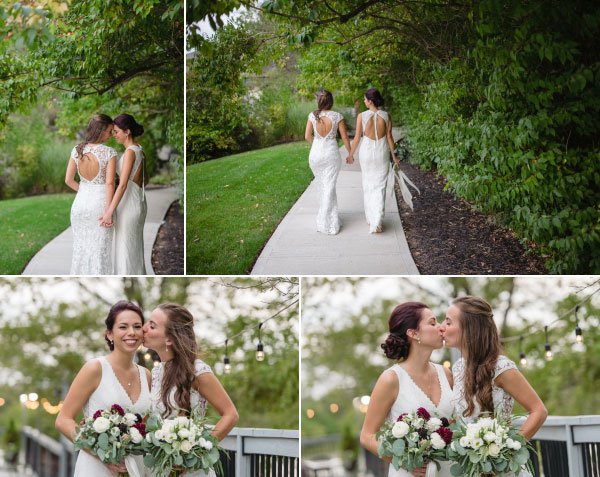 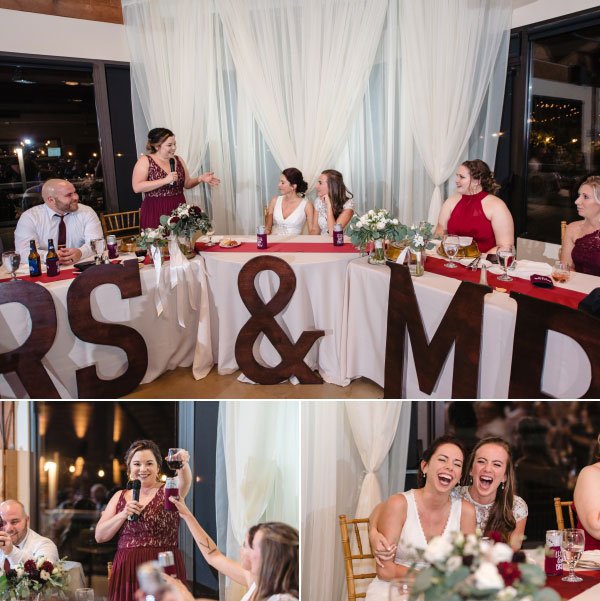 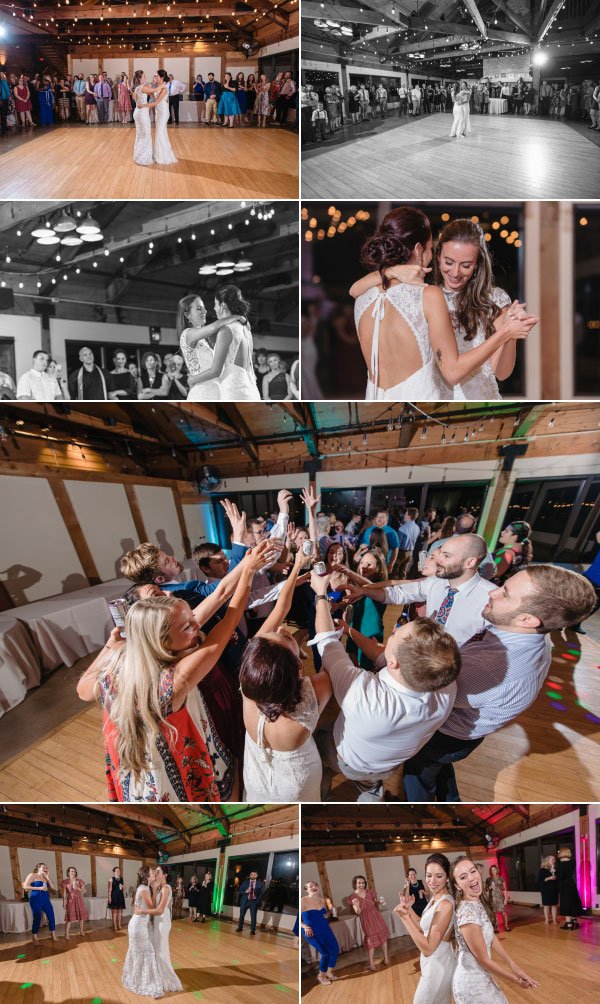