Christine and Chris were married in early June at Gahanna’s La Navona Wedding Event Center.They were supposed to have an outdoor wedding, but at the last minute a huge storm rolled though, so they moved the ceremony indoors.The team at La Navona transitioned from an outdoor to an indoor wedding in about 10 minutes. It was really impressive. I think having it indoors made it feel even more intimate. The bride and her father have a great sense of humor. They even stopped half way down the isle to take a selfie. How many people can say they have such a cool selfie?

After being married, guests showered them with rose petals as they made their way back down the isle. By then the rain had also stopped for a little bit so we hopped outside to do some photos. Both the bride and groom are over 6′ tall, so I had to hold my camera above my head and use the retractable screen feature to see what I was doing lol.

Christina and Chris’ first dance was choreographed and so pretty to photograph against their illuminated backdrop. The father daughter dance that followed started as a sentimental song, but then quickly turned into a serious two-person dance party which I just loved. I left this wedding with a new appreciation for how truly sweet and wonderful these people are. Christine is so silly and yet so sincere, genuine and loyal. A great example of this was demonstrated right at the beginning of her reception. Friends of theirs had recently gotten married, but were unable to have a wedding and a first dance. Christine invited them up, put a veil on the girl, and surprised the other couple with an official first dance as husband and wife. I am truly honored to have been asked to be a part of this day! I hope you all enjoy these photos as much as I enjoyed taking them! XO Jess 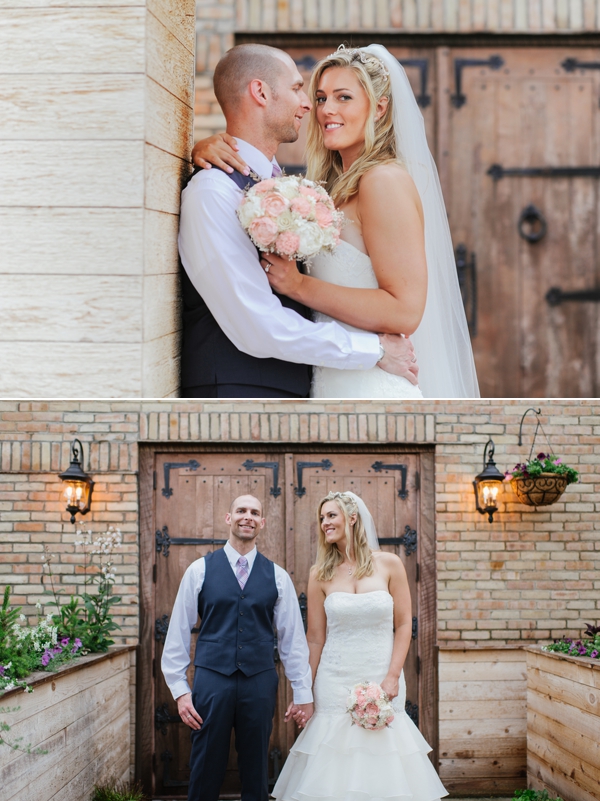