This spring is crazy, right? Besides the international Pandemic, we have seen so much rain this year it’s bonkers. Yes, I’m bringing the word bonkers back.

Last week I took my family to Hoover Dam for a much-needed outing. Ironically, there was almost no water flowing over the dam. I looked at my four-year-old and told him I would bring him back after a good rain and he would get to see how beautiful it is when it is flowing. The first time I ever saw the dam in person, even though I was born and raised in Columbus, was early last spring when I was lucky enough to photograph Kendra and Andrew’s engagement photos. All the rushing water going over that grand spill was so mesmerizing. I know if I take my son back now, his eyes will be as wide as mine were on this day.

Ok enough about the Dam. Let’s talk about Kendra and Andrew. They are a true love story if I ever heard one. They met when they worked together and slowly their bond grew. Late last year they were married in a stunning fall wedding and now they are expecting their first child! But before all of that, we met up and took some super fun and genuine images around Columbus. After the photos at Hoover, we ventured over to Inniswood Metro Gardens which is beautiful any time of the year, but especially in Spring. I think everyone should have a photo with their special someone under a tree that’s in full bloom. There’s something so timelessly romantic about Spring, which is also why it’s my favorite season.

In the coming months, I’m excited to share Kendra and Andrew’s wedding with you. Until then, dream of the rain stopping so we can all go stand under some beautiful trees. 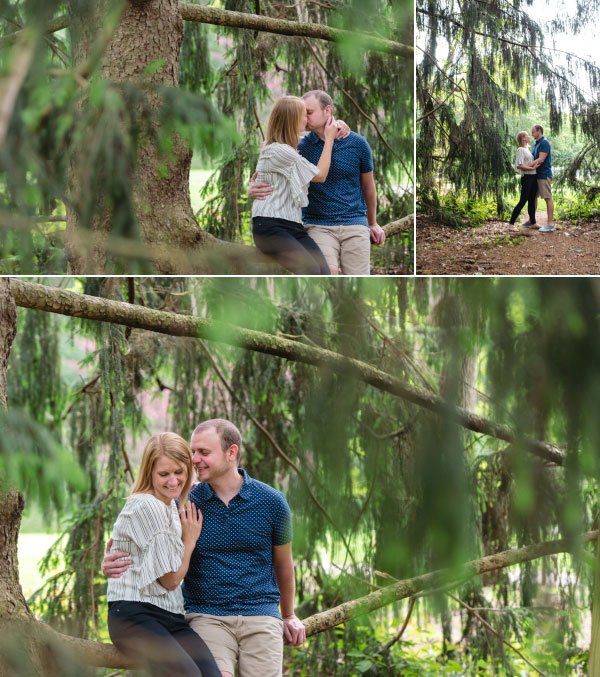 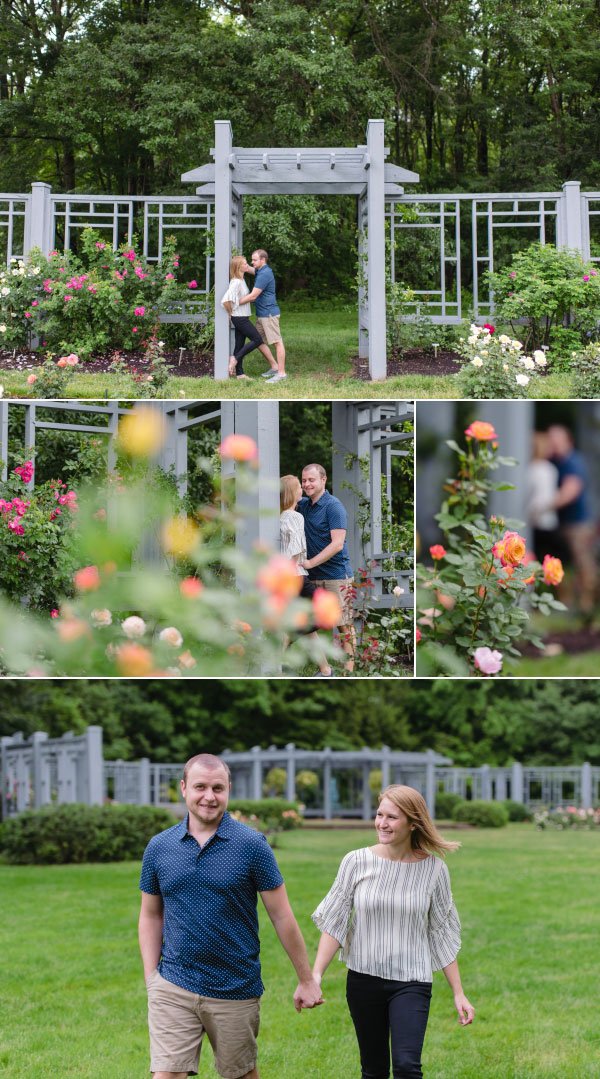 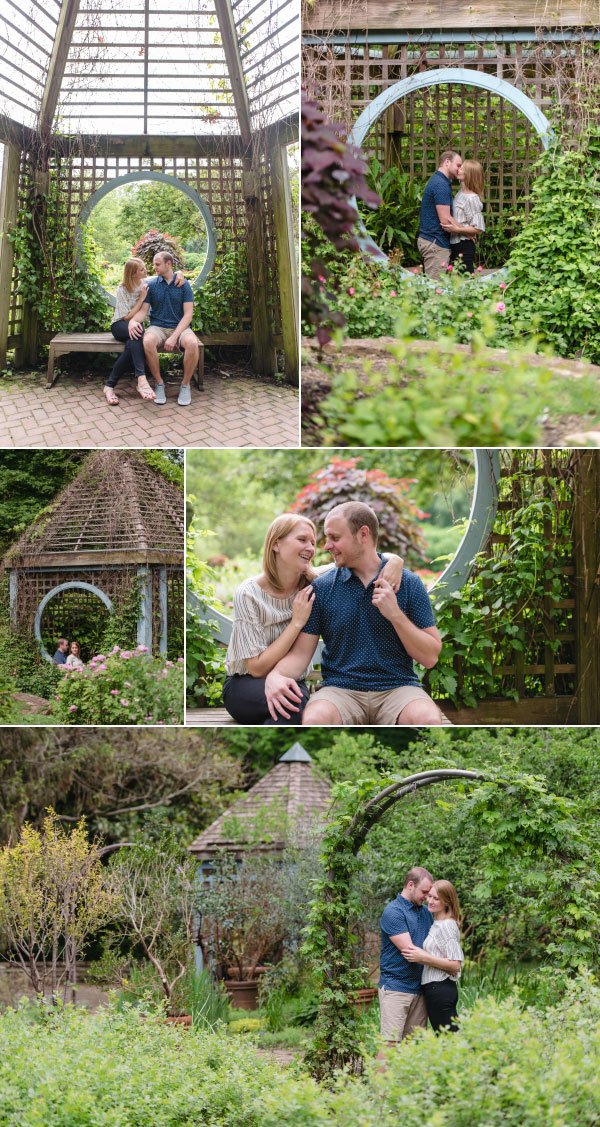 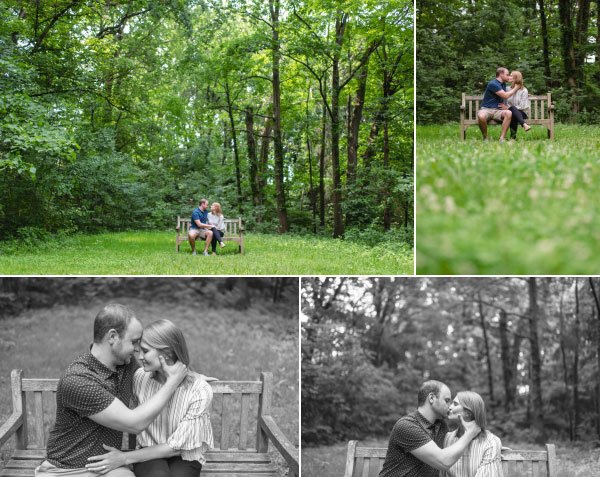 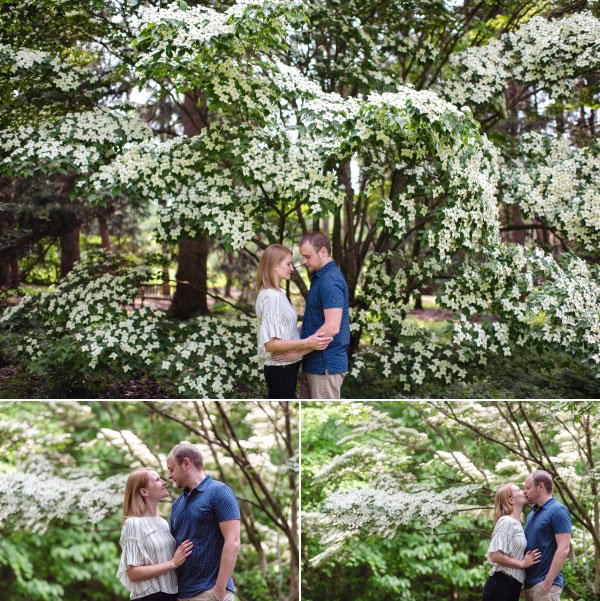