Hooray! I’m finally on this year for my blog posts! Sad, i know, as its almost June! Hello, where did the time go? (whoops, i just remembered i still have some special sessions I need to post still from last year lol) As many of you know, this past winter was long and way too cold for humans. I think this past winter might have given me a touch of PTSD towards cold weather. Its not always like this in Columbus, but in early April it was still very brisk. Michelle had contacted me about updating her actor head shots. She is a local actress who will appear in The Merry Wives of Windsor at Schiller Park’s Shakespeare in the park. If you haven’t been before, this is a series of free Shakespeare plays that take place outdoors at night in the summer. A lot of people bring picnic baskets and relax under the stars watching some truly talented actors and actresses. You can see her perform this year from July 31st to August 31st. You seriously won’t regret going to this very unique Columbus experience! Even pets are allowed to come and share the adventure with you, which is always a plus in my book.

Michelle will undoubtedly be successful in whatever venture she peruses. I instantly felt like I had known her for years. Her bubbly, approachable personality shows through in these photos, which of course is the goal of a successful head-shot. I’m so excited to see her work that stage in a couple months. I could never been an actress and always admire those who are fearless enough to get on a stage and perform for others. She was so much fun to work with and I just know you’re going to see big things from her! XO Jess 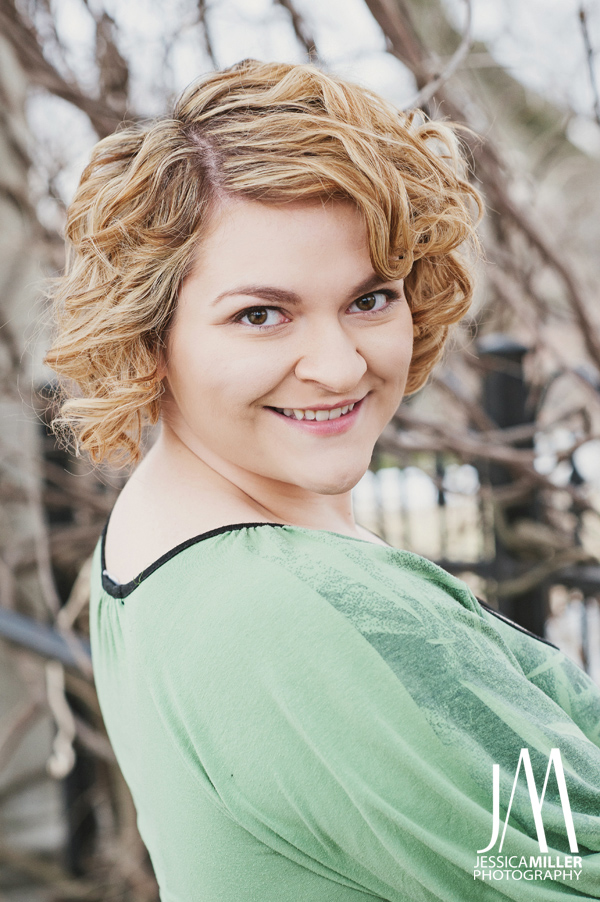 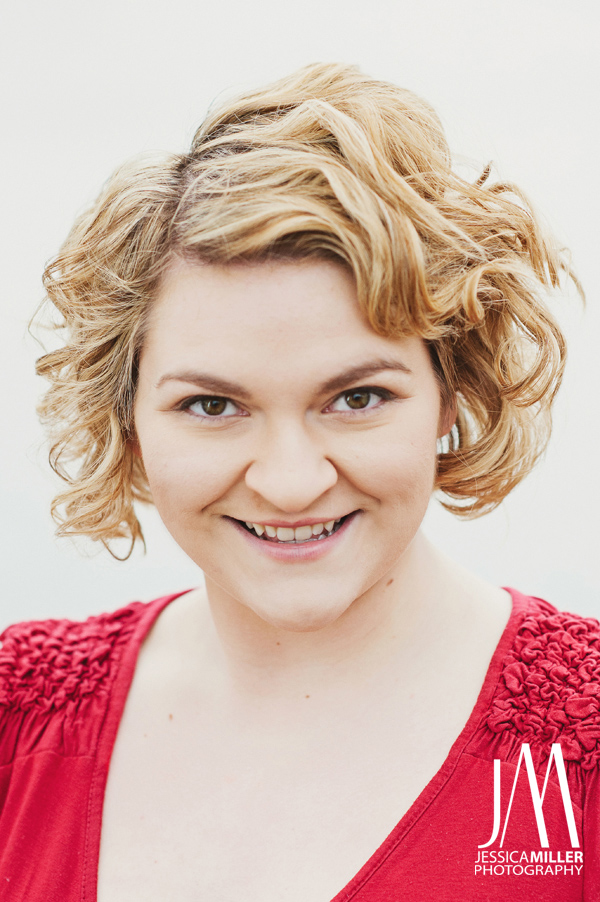 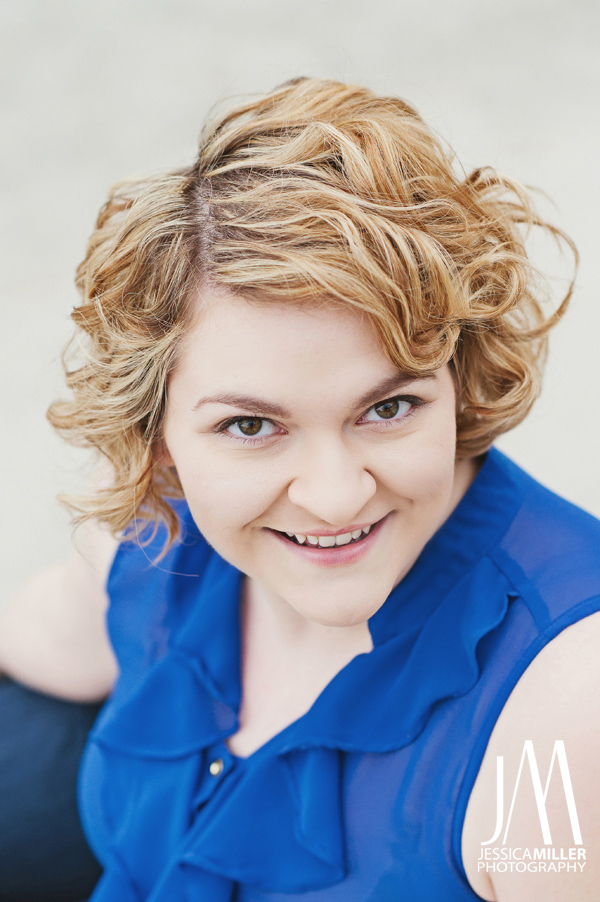 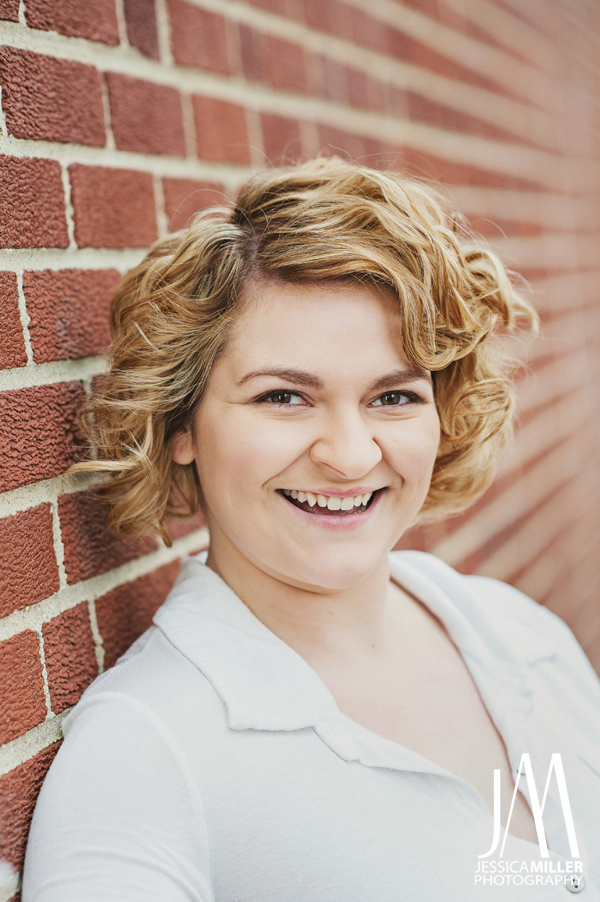