Eric and Morgan tied the knot in September of last year at the Blackwell on OSU’s campus. It was such a special day because they had been together for over 10 years and decided to make it official! Eric also happens to be one of the first friends I made when I moved back to Ohio in 2005. Now that I write that, I can’t believe how fast 15 years flew by. In a lot of ways, it felt like I was reconnecting with family. Everyone in this wedding party was so much fun. It was just laughter from the beginning until the end. I think one of my favorite parts of the entire day was during the ceremony, light just beamed in on the two of them. I’m not going to lie, it wasn’t ideal for photography, but it was a moment that made me think, wow! The sun is giving its approval, too. So after their sun-kissed vows and ceremony, they greeted their guests with deep celebratory hugs, because you could do that in 2019.

The Blackwell has a lot of hidden photo gems right around it, including these tree-lined walkways across the street. The lighting we got in that area was insane. I think my favorite photo from the entire day was when Eric and Morgan were walking across the street back to their venue. It reminded me of the Abbey Road album cover, but it was also just such a sweet and real moment.

At their reception, guests were treated to flutes of champagne with flowers in it. It was such stunning detail and pop of color. As the night went on, the party just ramped up! By the time I left, there were some expert dance moves being distributed across the dance floor. It was such a special night and I’m so honored I was asked to capture it. Thank you, Eric and Morgan, and happy one year married! 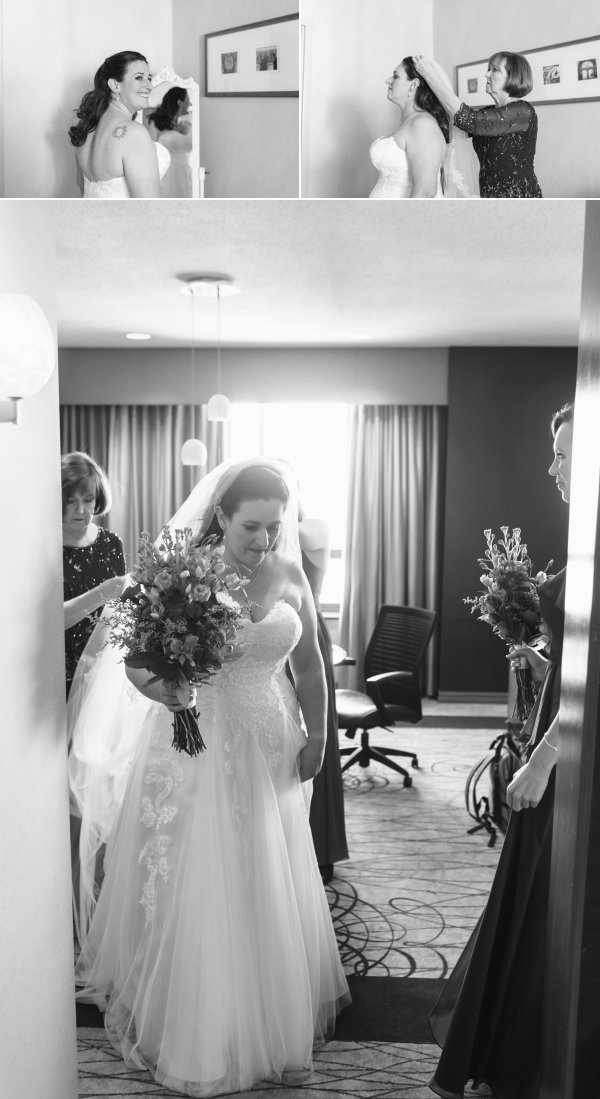 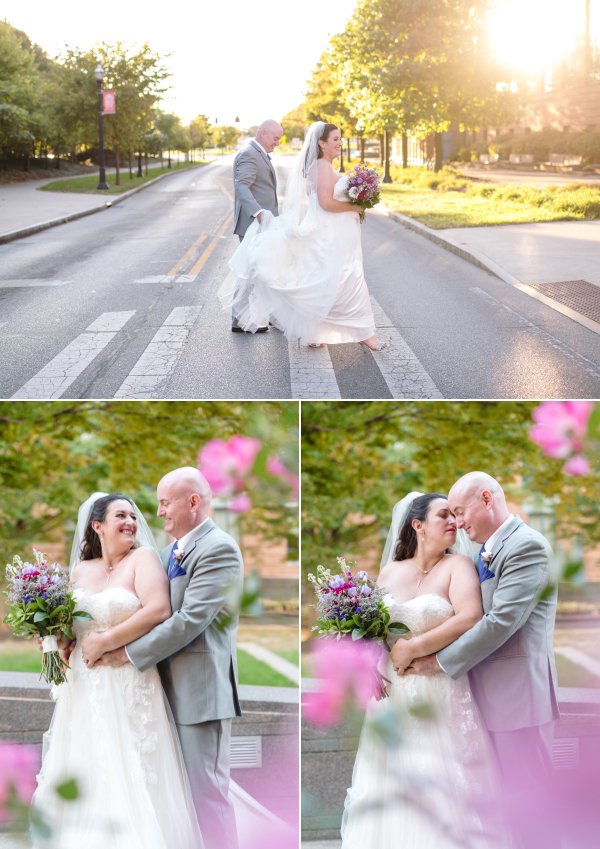