This backyard Columbus Ohio wedding was quite simply, a dream. I was hired to photograph Nicholas and Joseph’s wedding because their larger blow-out celebration that was set to be in Chicago was sadly canceled because of COVID last year. When I arrived at their house, I walked into the backyard and was met with the most stunning table set up under hanging bistro lights. The landscaping was to die for. There were lots of little places to sit around the yard, a fire was going, and so. many. candles. You would have thought that the florals had been done by a professional florist, but Joseph actually did them himself!

When I arrived, Nick and Joe were getting ready inside and everyone was bustling about their home. A Cake for Leroy was putting the final touches on their cake in the kitchen. Their best friends were in and out the back door setting everything up. There was such fun energy in the air.

Right before guests arrived, Joe and Nick joined me for a few portraits around their yard. The table setup was so stunning I had to make it part of some shots. These two have such a deep bond with each other and I could really feel how important this day was for both of them. Happy tears streamed from both of them. Their love was palpable.

Joseph’s brother officiated the ceremony amongst an intimate group of friends and family. Their vows were some of the best I had ever heard. They described what it really felt like to meet the love of your life. The vows were also very poetic and sincere. The space these two created at that moment was electric, and one that I’ll never forget.

After the vows were exchanged and the rings were placed, it was time to party and celebrate! Cameron Mitchell provided the most beautiful appetizers and food for the event. Everyone gave Nick and Joe a champagne toast to their new marriage! As the sun tucked below the horizon, guests were seated and the happy couple danced in each other’s arms under the glow of the twinkling lights. Dinner continued into the dark of night and laughing faces were illuminated by the glow of candlelight. It was such a beautiful moment in time. I can’t thank Joseph and Nicholas enough for trusting me with capturing their vision. 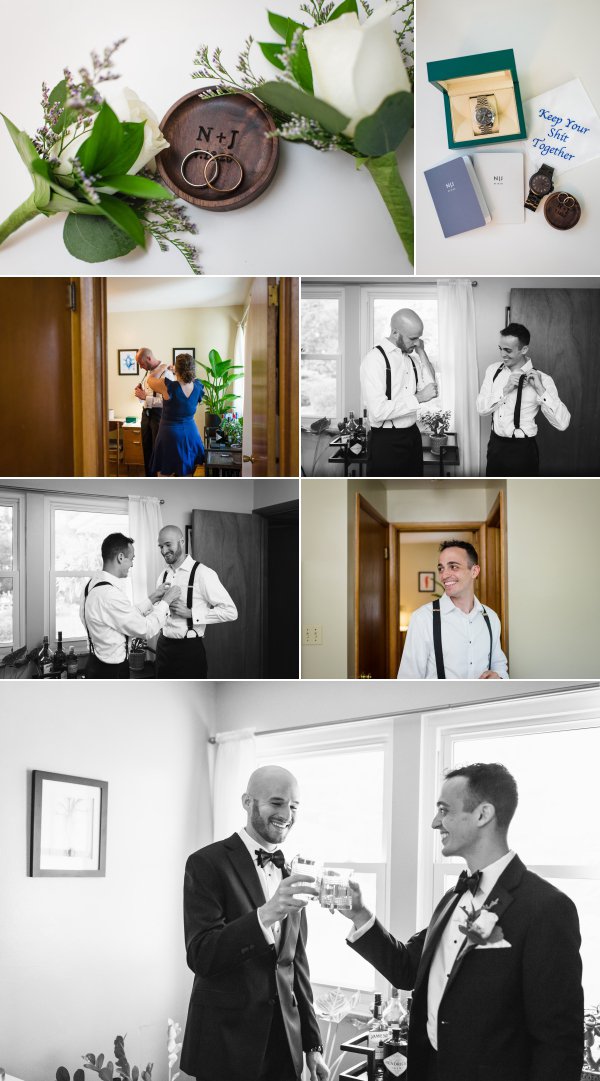 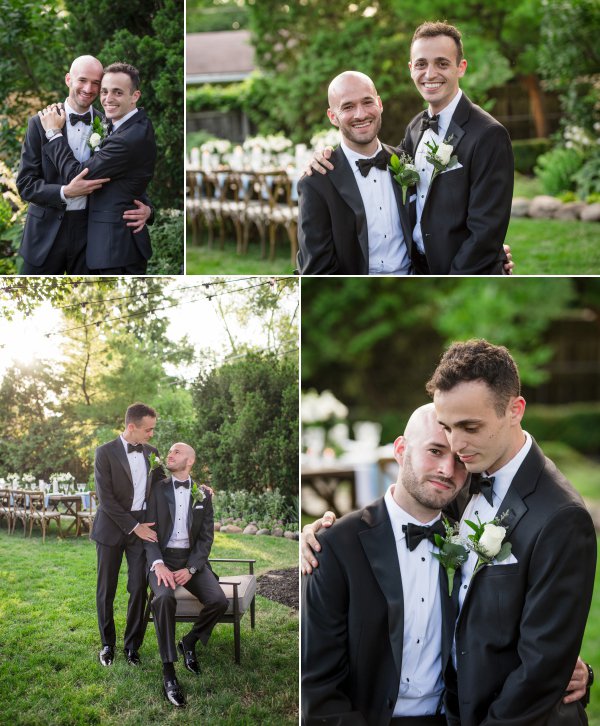 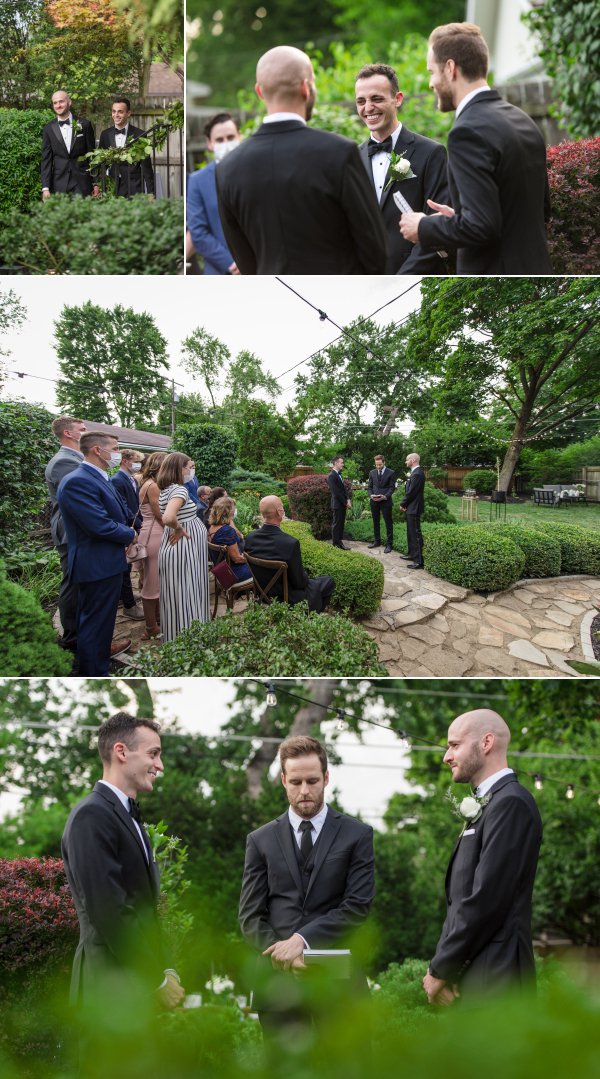 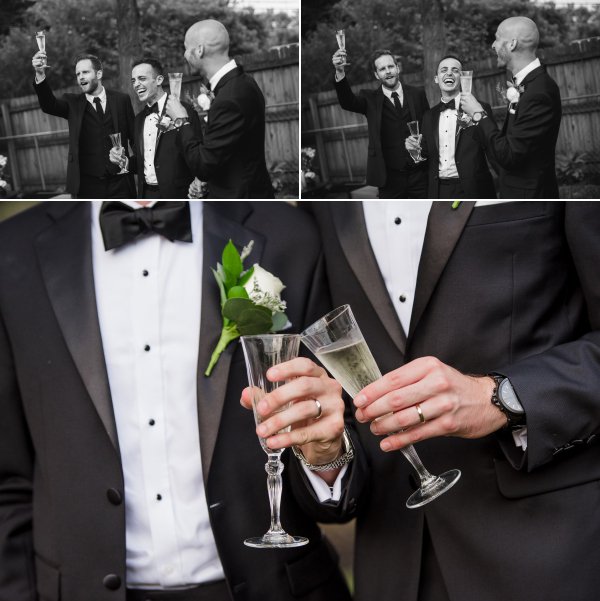 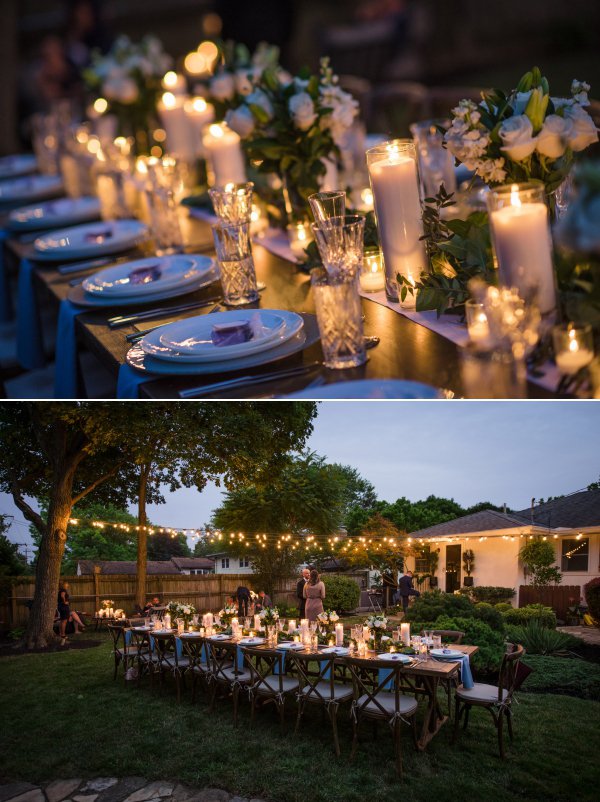 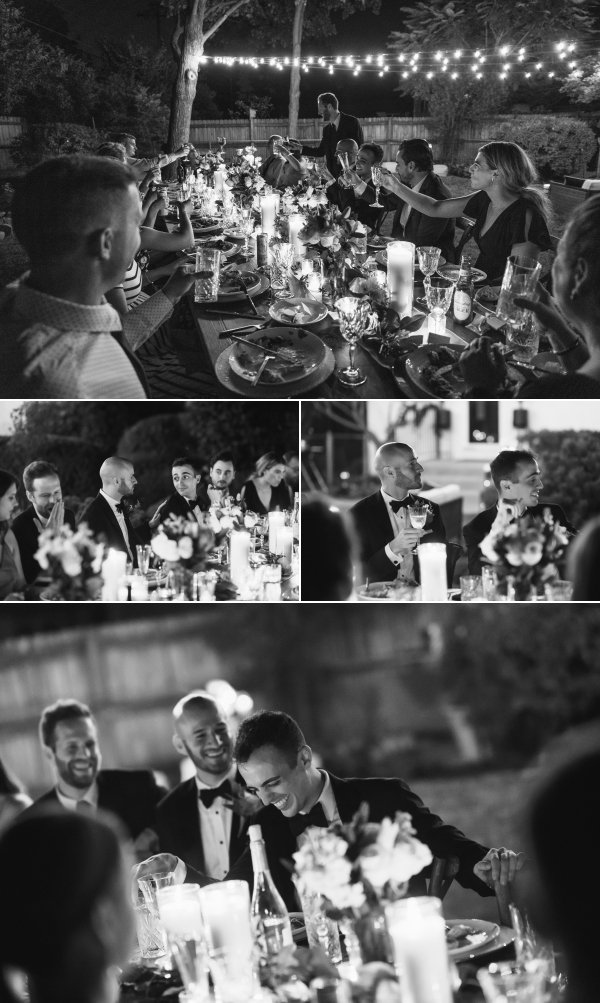 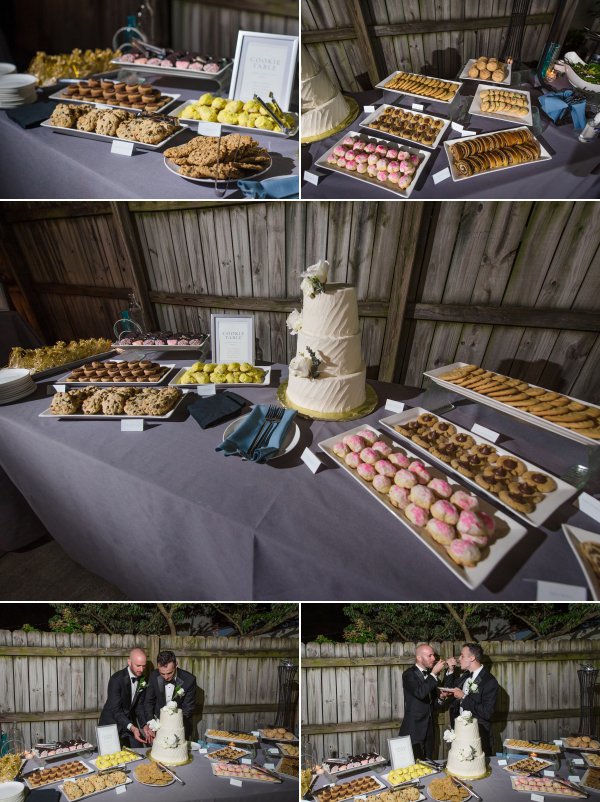